Family; 20% of patients have familial transmission, but the remaining 80% do not have a family history. In the family (first and second degree relatives) and / or in itself; The risk for the following diseases are increased. 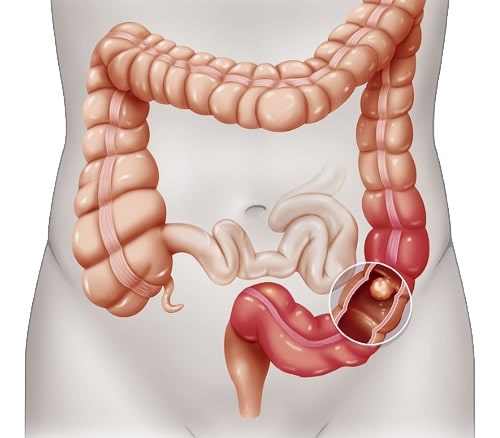 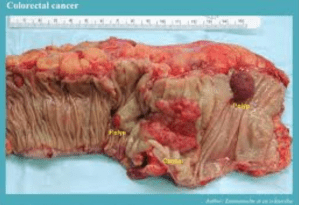 Treatment Of Colon And Rectal Cancer

The definitive treatment is surgery. In surgery, the diseased portion is removed and the intestine is reassembled (anastomosed), so that the patient does not need ostomy (aperture-bag created for surgical defecation). However, if the cancer is located in the rectum, the approach will be different.

The rectum is approximately 15-18 cm of the large intestine after the rectum and is examined in 3 sections, the part after the breech’s bottom and in order middle and upper rectum parts.

In lower rectal cancers, permanent ostomy may be required.

Recurrent cancers are most commonly detected within two years. Therefore, follow-up should be performed frequently during this period. But at least 5 years of follow-up is required. Follow-up after 5 years is primarily for detecting new polyps and may be performed less frequently.